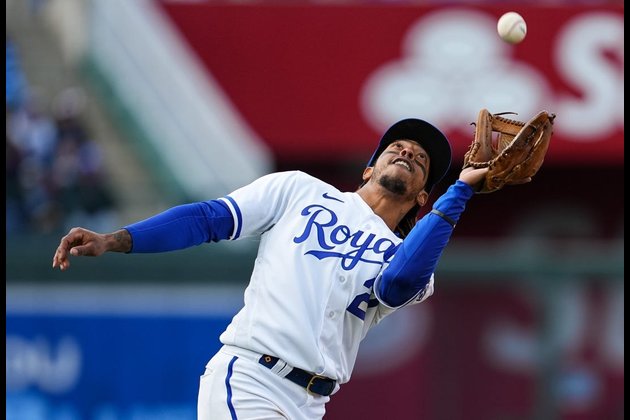 Boston also will receive a player to be named later.

The Red Sox fortify their middle infield with Mondesi, who is mainly a shortstop but has also played 68 games at second and 20 games at third during his seven-year career.

Mondesi played in just 15 games in 2022 before an ACL injury that required surgery wiped out the rest of his season. It's one of several injuries Mondesi has endured since 2018.

WASHINGTON, D.C.: Finland and Sweden are prepared to join the NATO alliance, the U.S. State Department announced this week.The move ...

US files antitrust case against Google over digital advertising

WASHINGTON D.C.: The US Justice Department has filed an antitrust complaint claiming that Google is abusing its dominance in digital ...

Public health experts have welcomed Mexico's ban on cigarette smoking in all public places, including hotels and beaches, after the ...

France military ordered out of Burkina Faso in west Africa

OUAGADOUGOU, Burkina Faso: As Burkina Faso, in western Africa, faces an Islamist insurgency, it is set to end a military ...

As births continue to fall, Japan seeks incentives for parents

TOKYO, Japan: Japanese Prime minister Fumio Kishida said this week that it was "now or never" for Japan, one of ...

BENTONVILLE, Arkansas: To attract and retain employees in a tight domestic labor market, Walmart has announced that it it will ...

Artificial meat given first approval by US officials

NEW YORK CITY, New York: As early as this year, lab-grown meat could be served in some restaurants in the ...

As travel opens up, Thailand prepares for 5 million Chinese tourists

BANGKOK, Thailand: Following China's reopening and the end of its strict COVID-19 restrictions, businesses on Thailand's holiday island of Phuket ...