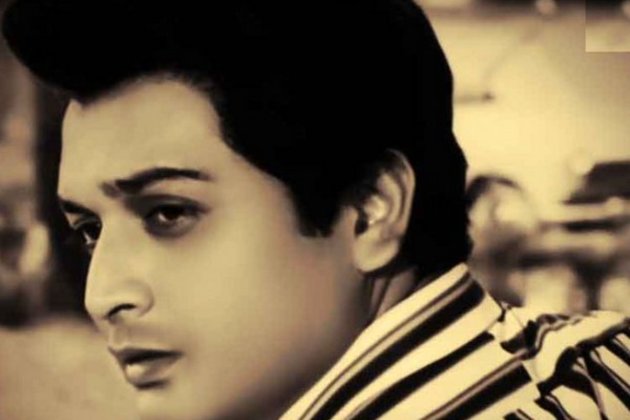 Goa [India], January 16 (ANI): The 51st version of the International Film Festival of India (IFFI), has honoured veteran actor, producer, director, and vocalist of Hindi and Bengali film, Biswajit Chatterjee with the Indian Personality of the Year Award on Saturday.

He usually co-starred with notable actresses such as Asha Parekh, Waheeda Rehman, Mumtaz, Mala Sinha and Rajshree. Some of his Bengali films include 'Chowringhee' (1968) and 'Garh Nasimpur' with Uttam Kumar, 'Srimaan Prithviraj' (1973), 'Jai Baba Taraknath' (1977) and 'Amar Geeti' (1983). In 1975, Chatterjee produced and directed his own film, 'Kahte Hai Mujhko Raja'.