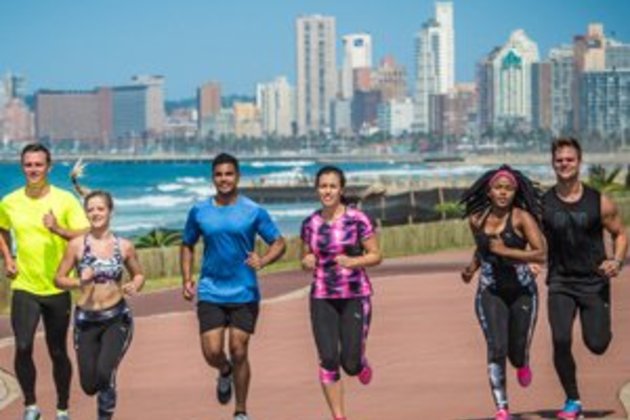 Cape Town - The Durban 10K CITYSURFRUN has been awarded Bronze Label status by the International Association of Athletics Federation (IAAF).

"We are proud to welcome the Bronze Label status for our second FNB Run Your City Series event, the first being the Cape Town 12 ONERUN that celebrated its 5th anniversary in May this year," says Michael Meyer, Managing Director Stillwater Sports.

"Receiving this fantastic accolade for two events in the same year is no small feat. Being awarded this status for an event that is currently only in its 3rd year is equally impressive. It is testament to the hard work and countless early mornings and late nights that were needed to ensure that we host a world class event.

"The event features both an Elite Invitational Programme and mass participation element. All entrants are granted the opportunity to enjoy a journey through the magnificent city of Durban with the route highlighting iconic landmarks, while Durban's leading performing arts groups ensure an on route experience like no other. Receiving the Bronze Label status has further motivated us to ensure that the 2019 Durban 10K CITYSURFRUN surpasses all expectations. We cannot wait to welcome runners to the start line on Sunday, October 13."

The announcement that the Durban 10K CITYSURFRUN has obtained Bronze Label status was met with approval from some of South Africa's leading athletes.

Glenrose Xaba became only the third athlete to break 70 minutes when she ran 69:46 in Buenos Aires on 25 August. Only Elana Meyer and Colleen de Reuck have managed that feat.

"It is really good that we get to race some of the best in the world here at home," said Xaba. "I have a time in mind for Durban and I know that it can happen because of the competition that comes with a Label race."

Xaba has hinted she wants to break 32 minutes at the Durban 10K CITYSURFRUN.

Runners (and walkers) will be treated to a journey that will highlight iconic landmarks and feature lively performances on route.

Over the short period of 5 years, the series has grown to over 40 000 runners in the three cities and has attained IAAF Bronze Label Status in two events.

The Durban race is now chasing Gold Label Status. The significance of that cannot be underestimated. Label Status means that the Run Your City Series will attract some of the best athletes in the world, which means that South Africa's top athletes get to race the best on home soil. As a result fast times will be recorded on the African Continent.

A Chinese government survey ship was intercepted "running dark" without broadcasting its position via AIS (Automated Identification System) by Indonesian ...

WASHINGTON, DC The man who struck down three U.S. Capitol Police officers with a fire extinguisher during last week's storming ...

WASHINGTON, DC - A Utah man has been charged with breaking into the U.S. Capitol last week wearing a bullet-proof ...

Provided by Xinhua | &A 6.2-magnitude earthquake has killed 35 people in Indonesia, injuring 637 and displacing around 15,000 people.JAKARTA, ...

Four dead, many injured after UN peacekeepers ambushed in Mali

Five United Nations peacekeepers lost their lives on Wednesday, 4 in Mali and one in the Central African Republic. 4 ... 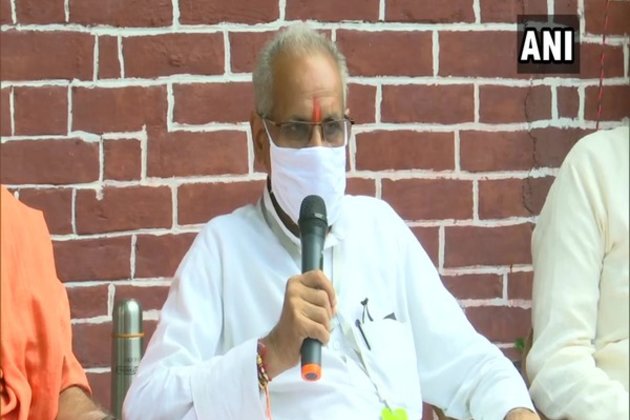 Orders for Nissan Magnite vehicles in India stands at 35,000

BANGALORE, India - Following an earlier report of 36 units of the Nissan Magnite being delivered on a single day ...

NEW YORK, New York - Wall Street ended the week on a negative note Friday with all the major indices ...