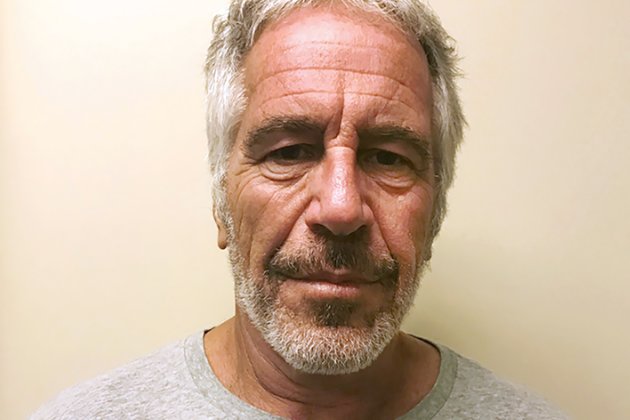 PROVIDENCE, RHODE ISLAND - Brown University has placed a fundraising director on administrative leave following a report that accused him of participating in covering up disgraced financier Jeffrey Epstein's connections to the Massachusetts Institute of Technology Media Lab.

A phone call seeking comment from Cohen was made Monday.

MIT says Media Lab director Joi Ito resigned Saturday. The New Yorker reported Friday the lab had a more extensive fundraising relationship with Epstein than it previously acknowledged and tried to conceal the extent of it.

The story included emails from Cohen, then the lab's director of development and strategy, about Epstein.

LINGAYEN, Pangasinan, Jan. 24 (PIA) - As China is grappling to contain an outbreak of coronavirus, in the Philippipines, the ...

SYDNEY, NSW, Australia - Flags will be flown at half mast throughout New South Wales in Australia on Friday, following ...

Heads of state and government from dozens of countries arrived in Jerusalem to mark the 75th anniversary of the liberation ...

GENEVA, Switzerland (ANI/Sputnik) - The WHO Emergency Committee held a discussion on Wednesday over concerns about the coronavirus outbreak in ...

DUBLIN, Ireland - The importance of the tourism industry to Ireland has been highlighted in a report which has examined ...

SYDNEY, Australia - Shares in China dropped sharply on Friday as two populous cities in the country went into lockdown ...

Huanggang locks down over coronovirus threat

BEIJING, China - The authorities in Huanggang city in China have imposed a quarantine lockdown in a bid to stop ...